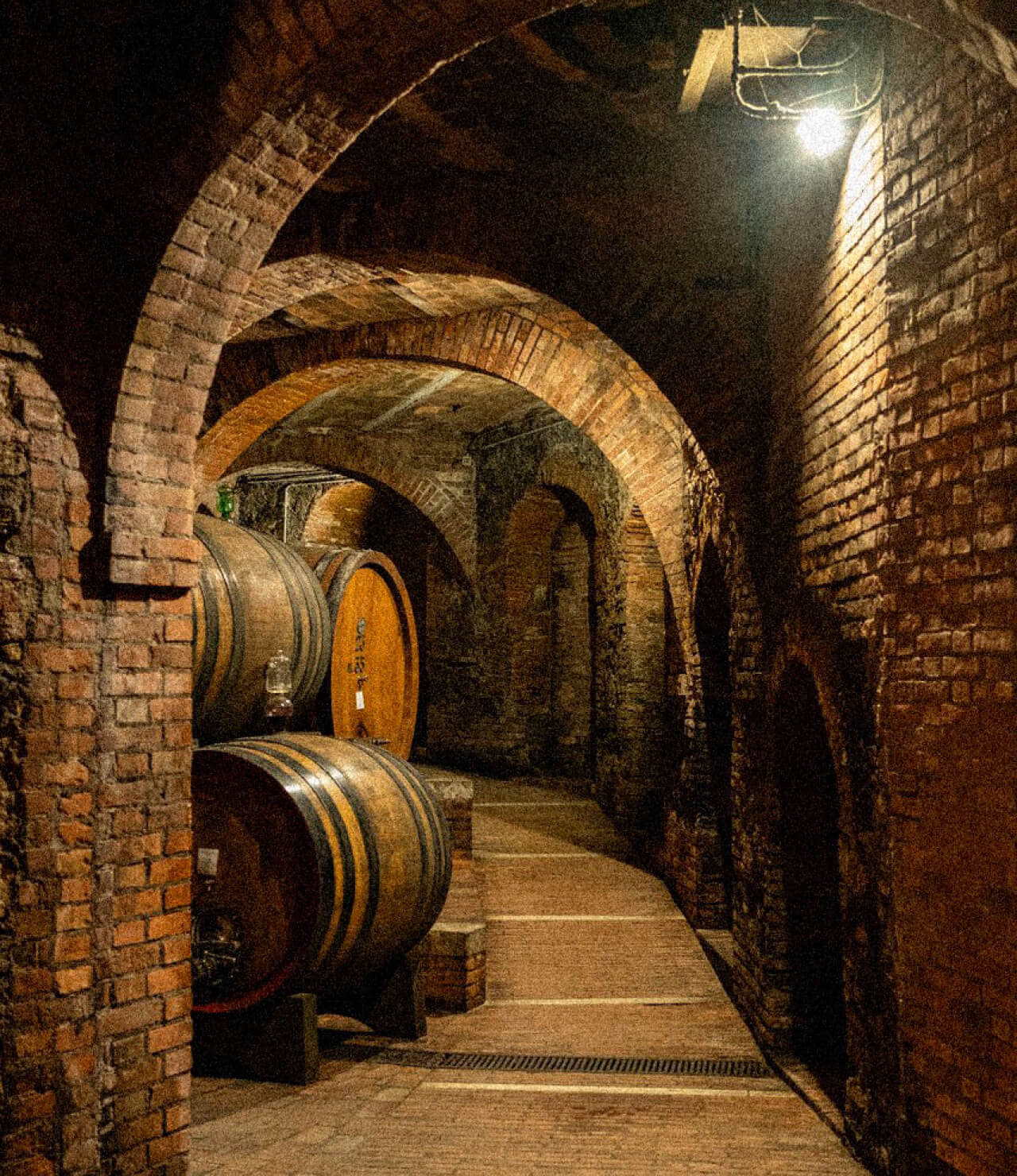 SUADELA was created by a group of friends from around the world, inspired by Italian wine and culture.

Italy is the world’s largest producer of wine, with the greatest variety of styles – from the pre-Alpine slopes of Friuli in the northeast, to the stony hillsides of Sardinia rising from the Mediterranean.

Captivated by the quality and distinctiveness in so many regions of Italy, we create and showcase wines that represent the depth and breadth of the country’s regional wine styles. 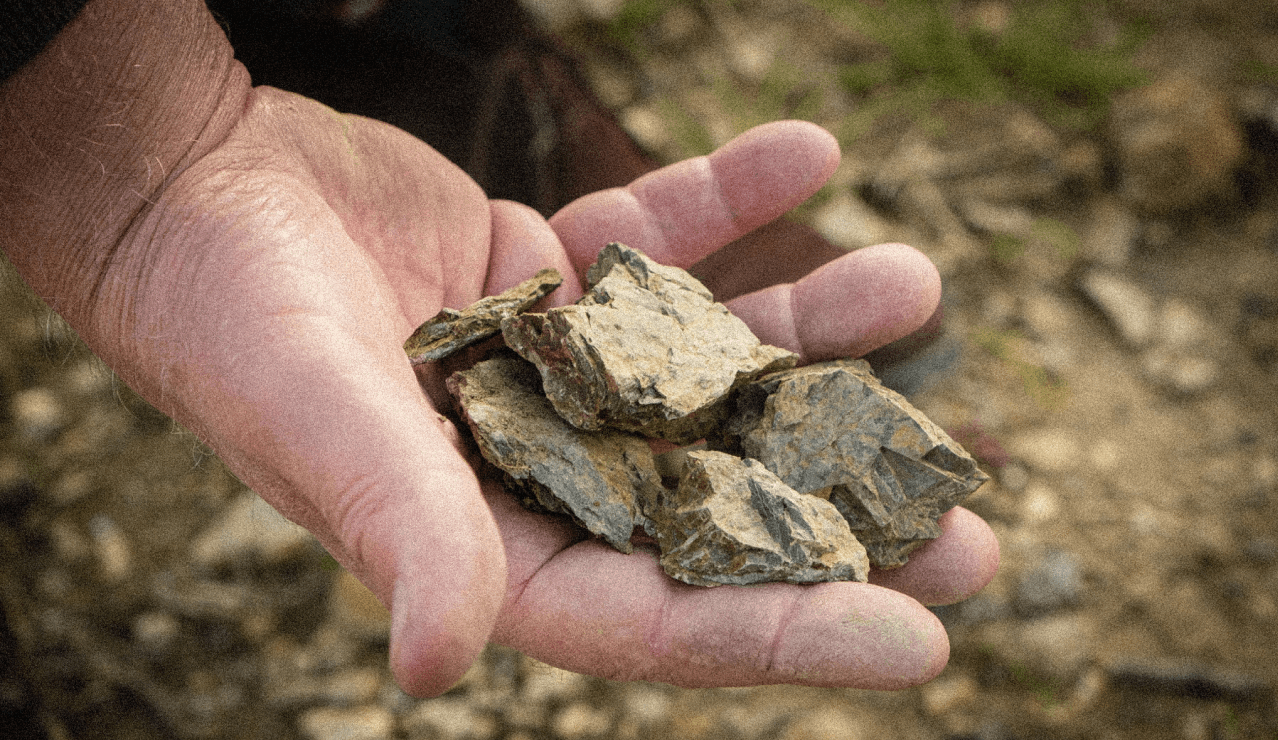 Wine has been produced in Italy since before Roman times, and more so than in any other country is it an expression of its region of origin – the climate, the landscape, the character of its people, and the food.

As a result, the identities of Italy’s regions are at the core of the diversity of its wines.

Typicity, the extent to which a wine expresses its soil and grapes, is therefore particularly important to us: SUADELA wines encapsulate heritage, place and appellation.

SUADELA is named after a Roman goddess known for her powers of persuasion and seduction – just like the greatest Italian wines.

Please confirm you are
21 or older

Thank you for your interest in buying
SUADELA wine

In your country, our wine will become available in the coming weeks

Please allow us to have your email address, and we will keep you informed of news and developments