The history of viticulture in Italy dates back to Phoenician and Etruscan settlements of the 8th century BC. To the ancient Greeks, Italy was part of an area called Enotria – land of wine.

Roman legions are credited with the diffusion of vitis vinifera, the grape vine, throughout the Empire. Planting of vines was considered a reward for conquest, and given the time necessary to grow grapes it represented intentions of permanence in a territory. After its decline, for several centuries, mostly monasteries as well as some landowners continued production.

From the second half of the nineteenth century onwards, viticulture and wine gained increasing importance. Since then, techniques of cultivation and production have been greatly improved, through a combination of better regulation of production and new generations of enologi, or winemakers, producing ever higher quality wines – using indigenous and foreign grapes alike. 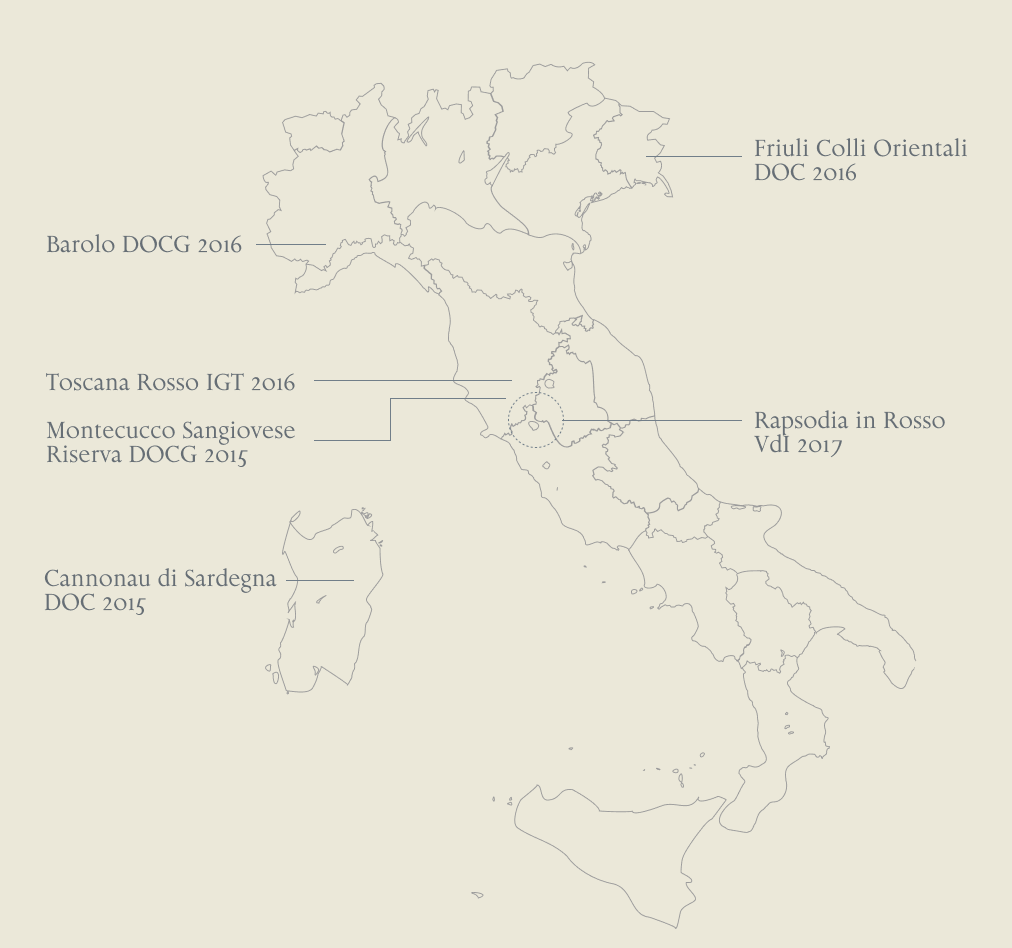 Friuli (from Forum Iulii) is the territory assigned by Julius Caesar to his soldiers to plant vines. It was also the first line of defence against the numerous invasions from the East.

The most important vineyards are found in the hills along the border with Slovenia – home to the DOC appellation of Friuli Colli Orientali, in the province of Udine. On the foothills of the south-facing slopes of the Alps, they enjoy the most direct sunlight, alternating with cool night-time breezes from the Adriatic Sea. 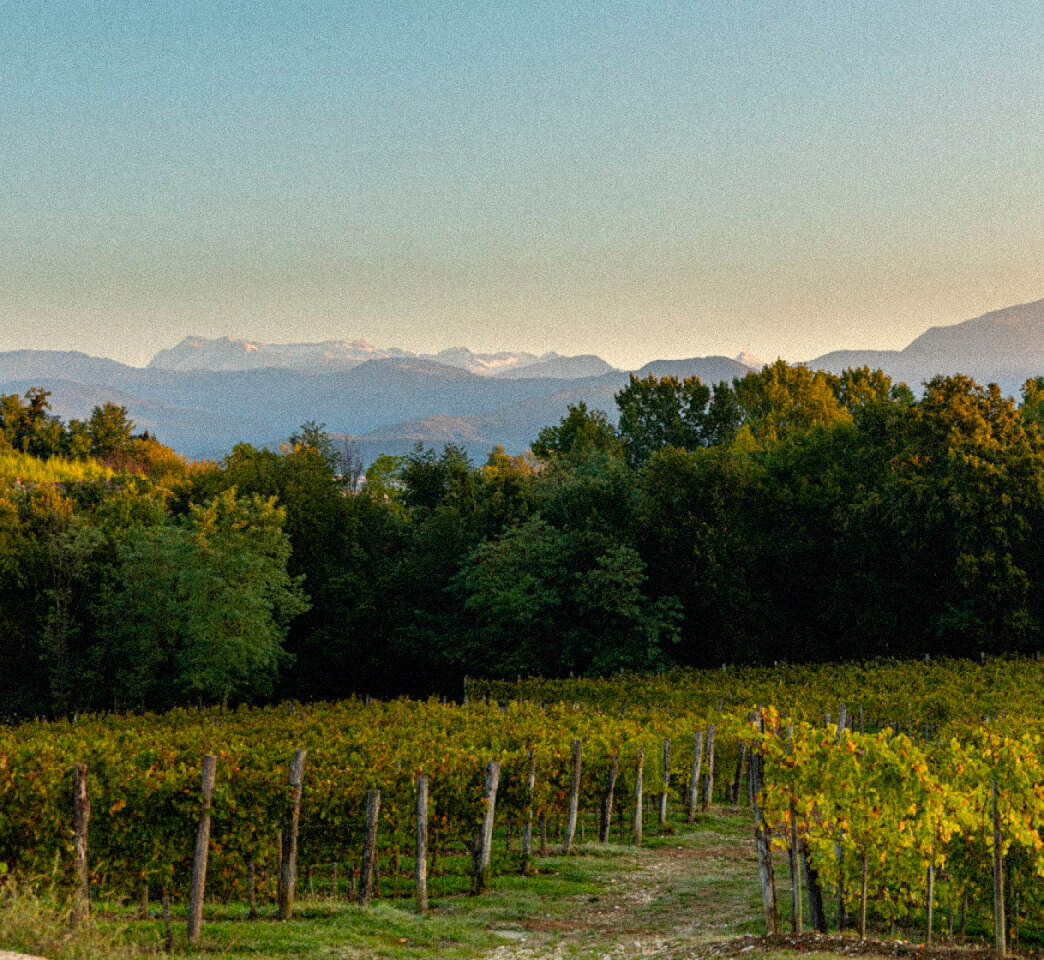 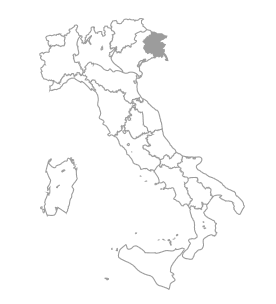 In Lazio, the region of Rome, winemaking has ebbed and flowed over the centuries, but is currently enjoying a revival. The Etruscans were the first to produce wine in this region, followed by the ancient Romans – the emergence of Rome as Imperial capital obviously providing significant impetus.

The hills in Lazio are of volcanic origin, as evidenced by its many circular lakes – once craters. Indigenous grape varieties are prevalent, including Malvasia di Candia and Trebbiano for white wines, and Cesanese, Montepulciano, Nero Buono and Sangiovese for reds.

But in the province of Viterbo, north of Rome and bordering Tuscany as well as Umbria, international grapes like Chardonnay, Grenache and Syrah are grown to a very high standard. 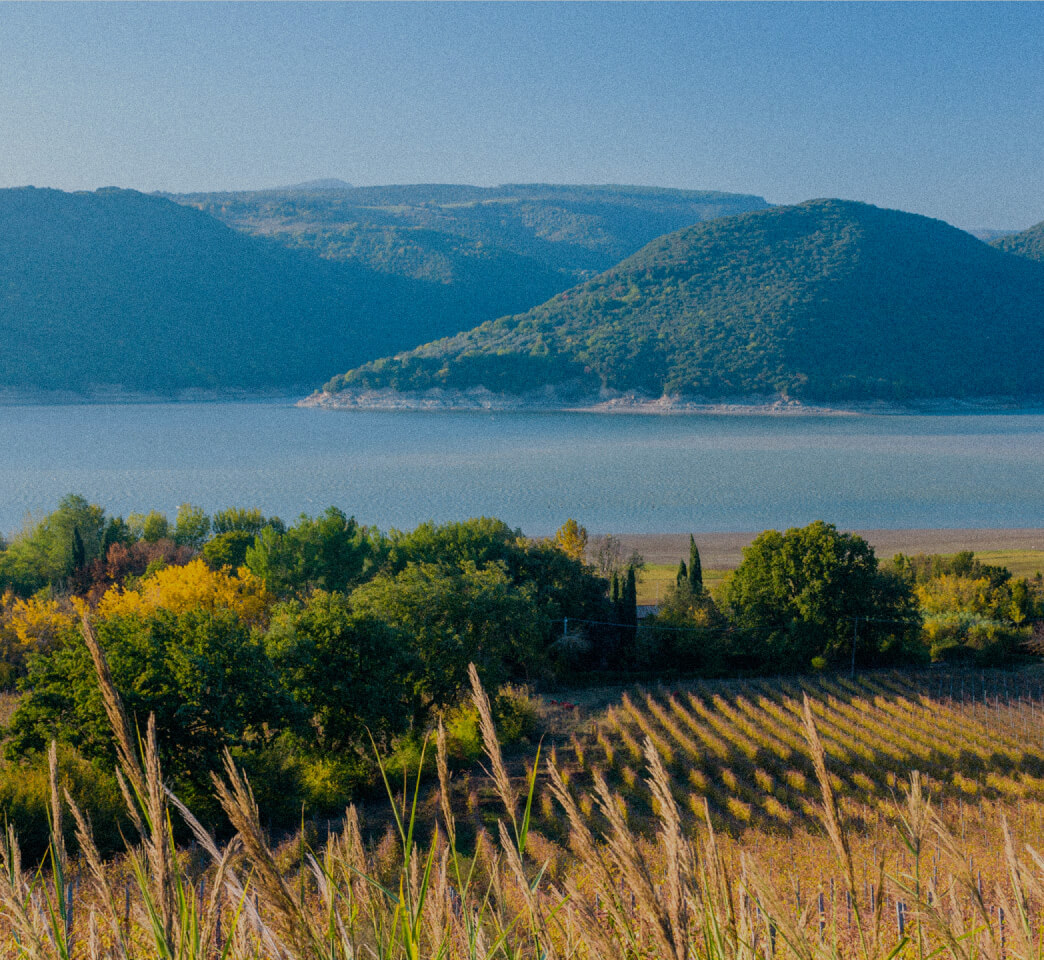 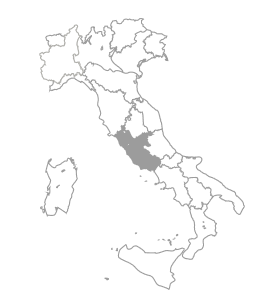 A symbiosis between the generosity of the land and passionate human endeavour going back centuries, has crafted Piedmont’s reputation for quality wine (and food) around the world.

The region’s name, derived from ad pedem montium (at the foot of the mountains), recognises the place of this vast hilly area between mountains of the Alps to the east and the north, and the Apennines to the south. They provide a shield to rain, resulting in a slightly drier climate than other regions at similar latitude (such as Bordeaux).

A great variety of grapes is grown in the region, with among the most widespread Barbera, Dolcetto and of course Nebbiolo – used to make Barolo, as well as for example Barbaresco, Gattinara and Roero. 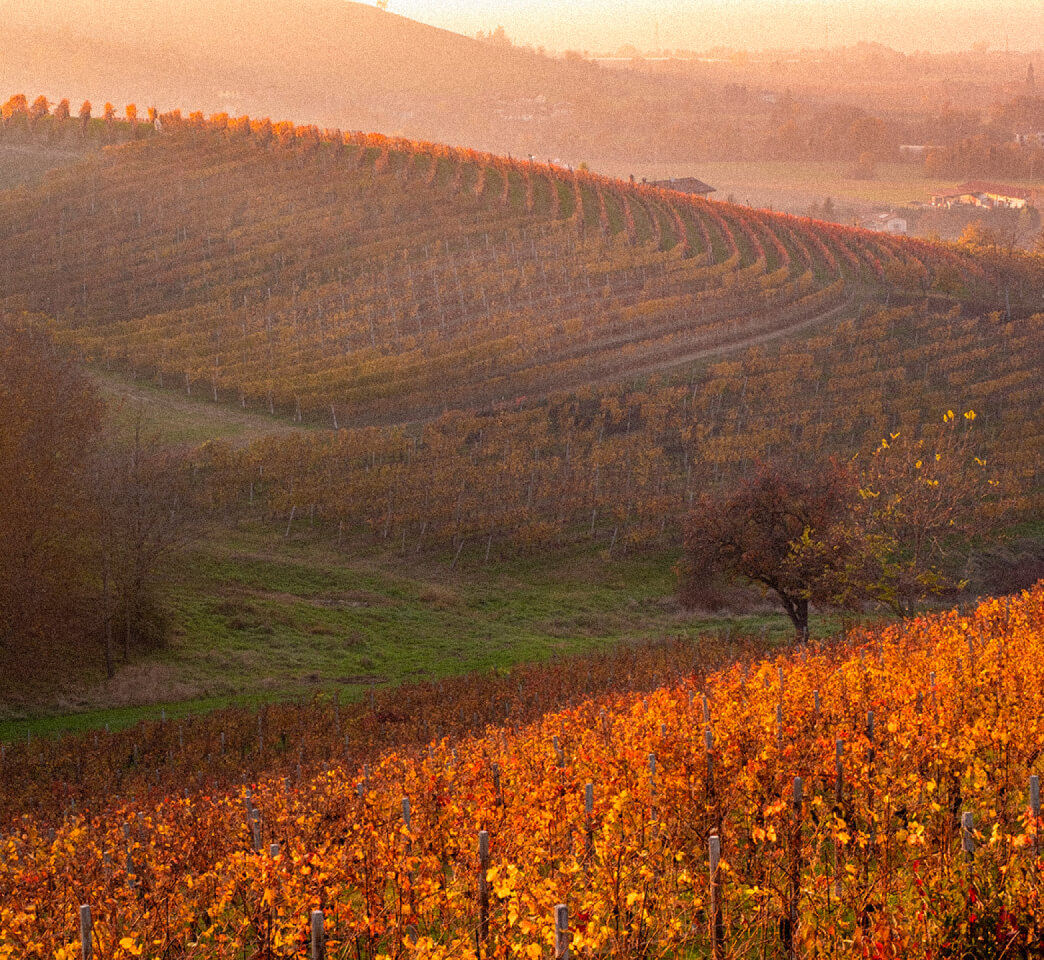 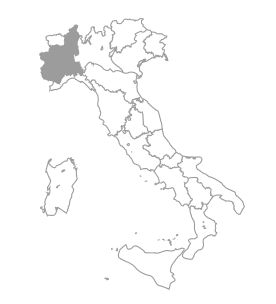 Vines and wine have been present in Sardinia for around 5,000 years, based on findings of amphorae (traditional wine vessels) in the area of the Nuraghi, a people on the island at the time. In the province of Nuoro, a Phoenician ‘oenological laboratory’ was discovered, complete with vats and tanks for fermentation and conservation of wine.

Today vines are grown throughout the island, with its rough and rugged interior terrain and elements of the Mediterranean in both its soil and its winds.

Indigenous grapes include Bovale, Caddiu, Cagnulari, Carignano, Girò, Monica and Nieddera. But the most famous and widely cultivated Sardinian red berried grape is the Cannonau, which derives its name from Spanish Canonazo (parts of Sardinia were under Spanish rule for much of the Middle Ages) and is a close sibling of Grenache. 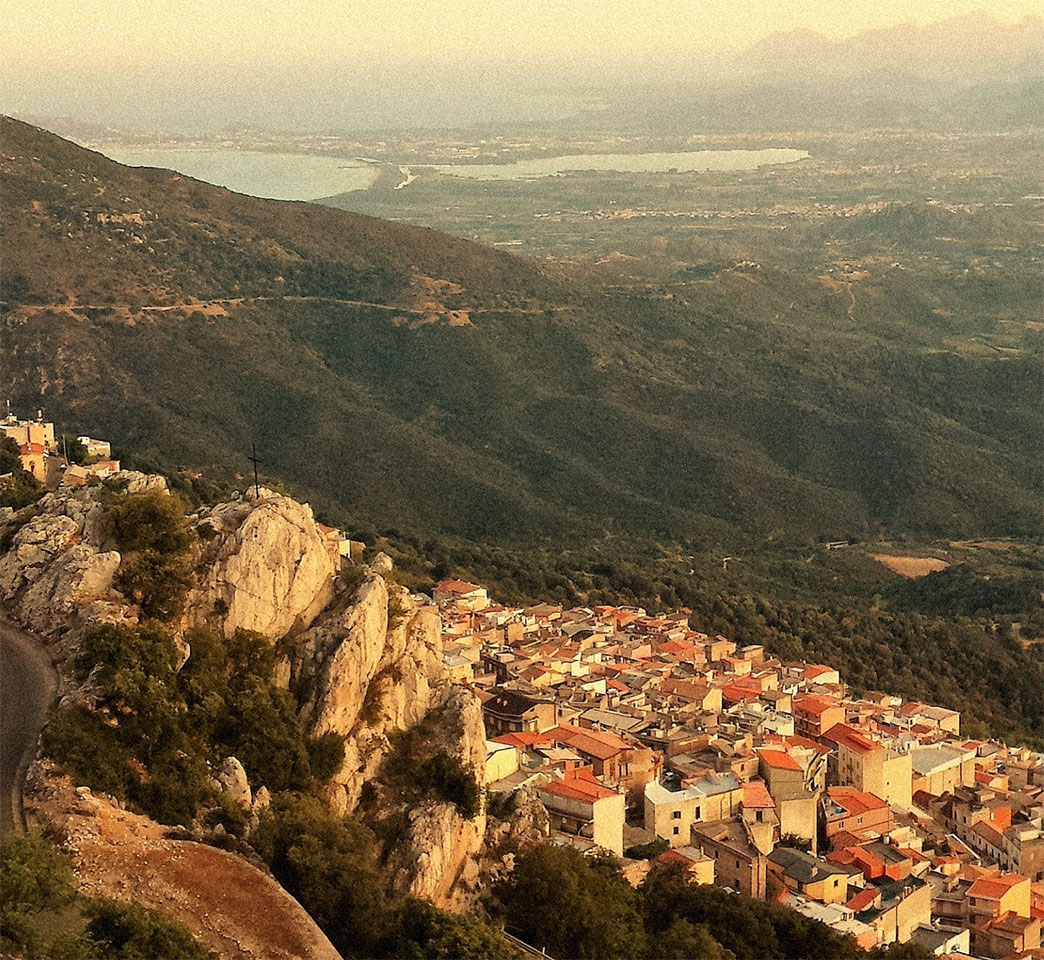 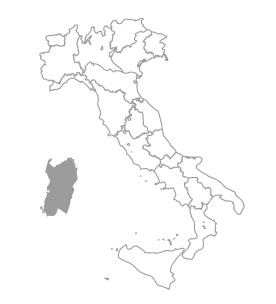 Winemaking here was first documented around the 6th century BC, when Etruscans began to systematically cultivate grapes to make wine. In the Middle Ages, merchants from Siena made wine to be sold in  Florence, where in 1282 the Arte dei Vinattieri (winemakers’ guild) was founded.

During the Renaissance, wine of quality started to emerge, from grapes such as Vernaccia and Montepulciano. Like most of the world’s leading wine regions, Tuscany has a broad range of microclimates, stretching from the coasts of Bolgheri and the Maremma, to the centre including Montalcino and Montecucco.

Tuscany also is home to something no other region of Italy has seen – the Super Tuscans, red wines developed during the 1970s and 1980s, experiments in high quality with grapes not indigenous to the region. Examples include Cabernet Franc, Cabernet Sauvignon and Merlot, often blended with Sangiovese and aged in French oak. 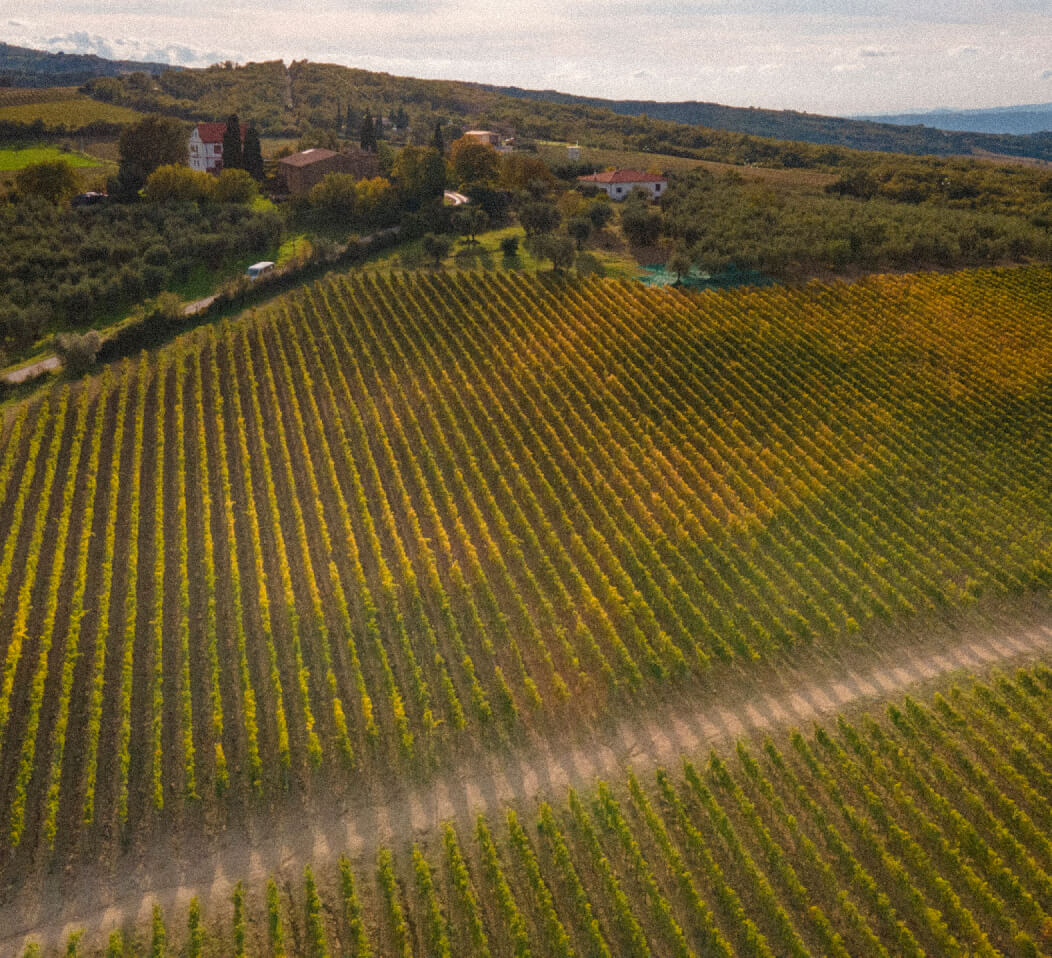 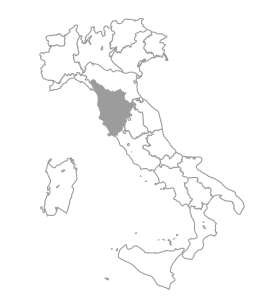 Known as the green heart of Italy, the small interior region of Umbria has a climate and geography similar to neighbouring Tuscany, with cold rainy winters and dry sun-filled summers.

It is named after a people known as the Umbri, contemporaries and rivals of the Etruscans and also among the first in the world to produce wine.

Despite the region’s modest size, over recent years its importance in Italian viticulture has been steadily increasing, with very high quality wines in appellations such as Montefalco, Orvieto and Torgiano. 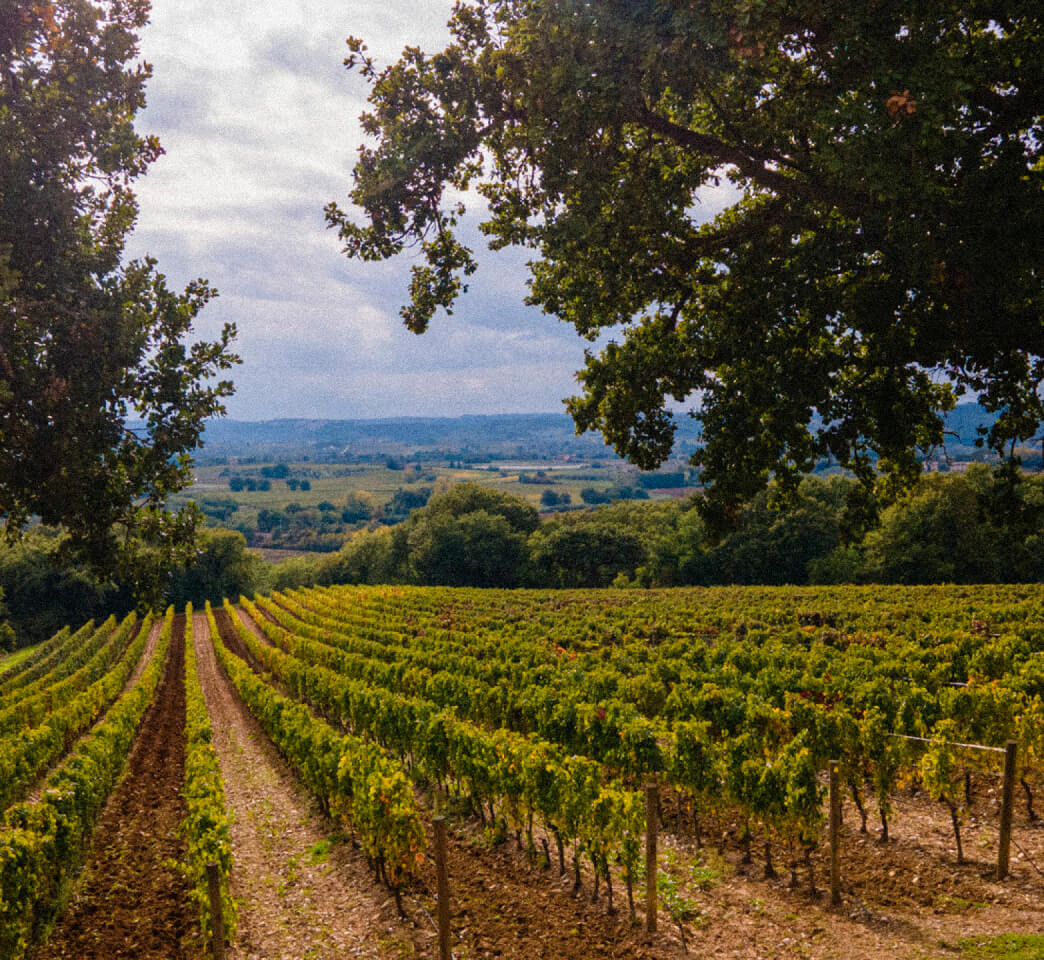 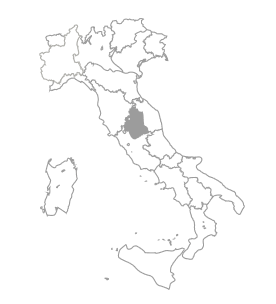 Please confirm you are
21 or older

Thank you for your interest in buying
SUADELA wine

In your country, our wine will become available in the coming weeks

Please allow us to have your email address, and we will keep you informed of news and developments